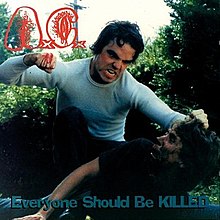 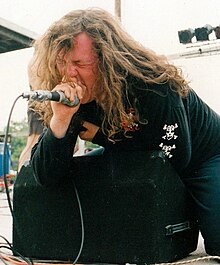 Cunt / ˈ k ʌ n t / is a vulgar word for female genitalia, and is also used as a term of disparagement. Reflecting different national usages, cunt is described as